The wear is mainly due to the impact and cutting effect of gray particles on the pipe. The wear is the most severe around the pipe at a level of 30 degrees. When S1/d=S2/d=2, the wear amount here is 3 times of the average value.

A gap of 4-10 is left in the middle of the h-type fin, which can guide the air flow to sweep the pipe fin to accumulate dust.

As the spiral Angle of the fin guides the flow direction, the ash accumulation of the fin tube is more serious, and the economizer which does not form loose ash cannot be used.Field operation shows that the h-shaped fin tube does not accumulate ash, while the spiral fin is seriously.

The longitudinal fin tube is formed by the flow of air along the fin as the fin is welded on the surface and back of the accumulated ash.Some areas are prone to dust accumulation.

The h-shaped fin, which forms a straight channel on both sides, has the best blowing effect.

The pipe set is much compact and reduces the height of tail smoke well.

The total weight is greatly reduced and the load of the suspension system is reduced.

Reduce the operating and investment cost of induced fan. 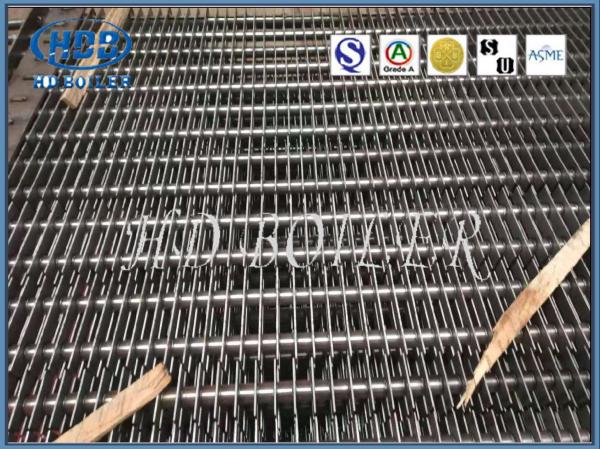 The two fins of the h-shaped fin tube are rectangular, almost square, and the side length is about twice that of the light tube.Belongs to the extended heating surface.The h-shaped fin tube adopts the flash resistance welding process, which has high weld fusion rate, high tensile strength and good thermal conductivity.The h-shaped fin tube can also be made into a double-tube "dual-h" fin tube, which is of good rigidity and can be applied in the case of longer pipe rows. 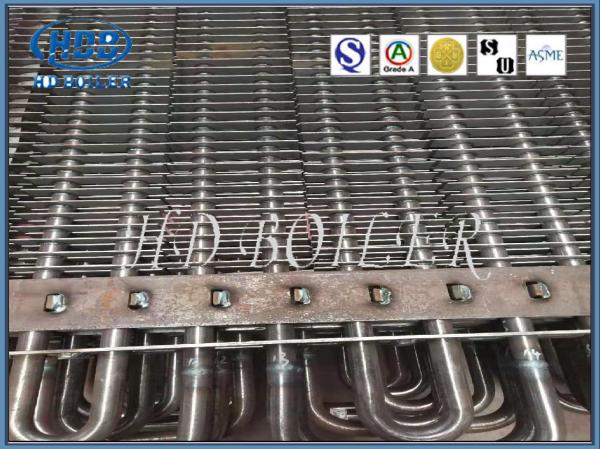 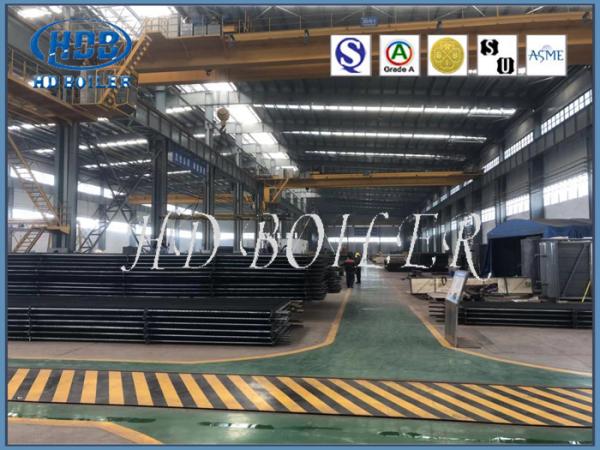 Hua Dong Boiler Co., Ltd. is a high-tech enterprise specialized in manufacturing boilers. Established in early 1985s, has two manufacturing bases, this company covers 400,000㎡ with fixed assets amounting to USD 110,000,000. There are 1100 employees including 150 technicians and 600 coded welders. Hua Dong holds the manufacturing licenses for Grade A boilers and Grade A1&A2 pressure vessels issued by Chinese General Administration of Quality Supervision, Inspection and Quarantine; also it holds the "S" and "U" "NB" stamps issued by American Society of Mechanical Engineers; meanwhile, this Company has passed the certification of ISO9001, SO3834, EN12952 Quality Management System.

We strive to manufacture "Safe, Efficient, Energy-Saving and Environment-Friendly" boilers, provide new-type products in excellent quality, serve users sincerely to their satisfaction, and be a top supplier of boilers in China.

Our products have been wildly used in power plants and large international companies overseas.

Send your message to this supplier
You May Like
Find Similar Products By Category:
Refrigeration & Heat Exchange Parts
Hot Searches:
Inquiry Cart 0
Contact Us
Inquiry Cart
Back To Top